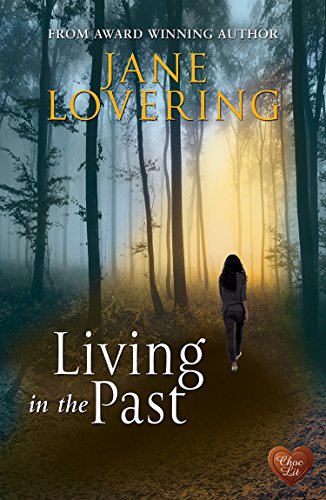 Hello Jane and thank you so much for joining me….

Before we start, might I congratulate you for your shortlistings for this years Romantic Novel of the Year (RONA’s) where two of your books have been listed in 2 different categories. 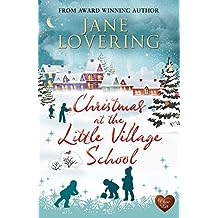 and Secondly… we have…. 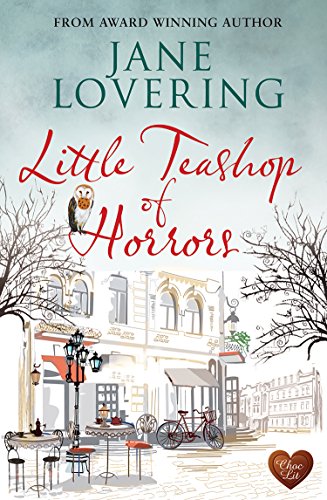 I must say, I’ve read them both and they are both amazing reads… So, seeing as we are celebrating and wishing you the very best of luck…. I brought the scones because everyone knows we love our afternoon tea..!

Now… we’re sorted, we’ll begin our chat about your new novel, Living in the Past…. 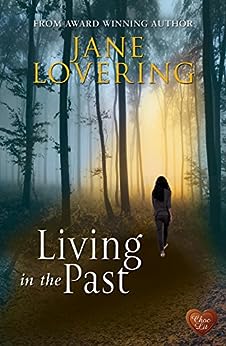 It was a combination of things – my foundation degree in archaeology, the local landscape (always been fascinated with the pre-history of North Yorkshire), and my deep and abiding love for Tony Robinson. I also wanted to write a book that showed the sheer hard graft of archaeology, that it’s not all really exciting artifacts turning up every ten minutes, most of it is mud and rain and arguing.

I work really random shifts, where I might be at work any time from 6.30am to 10.30pm. But this means I am often at home and awake during the day, so I will write then. Not so much in the evenings, my brain doesn’t really work after dark.

My main character, Grace, is probably my favourite, because the story is mostly told through her POV, but I am also very fond of her best friend Tabitha. She’s outspoken and a bit random, not unlike myself.

No! I never write about people I know. I’ve got a head full of imaginary people already, I don’t need real ones in there cluttering things up any further.

I don’t really have trouble letting go. I get very involved in their lives whilst writing the books, but I always feel that I’ve done as much with them as I can in the book, so am happy to release them into the wild at the end.

I get a vague image of a place, with some people wandering around in it. When I concentrate, I can see them doing things. So it’s probably a combination. Often, oddly, it’s a title, which suggests the story, and the story suggests the people. And then we change the title…

It depends on the book. I once wrote a book in six weeks, but mostly it’s around six to nine months, with lots of that time spent just noodling around and staring out of windows. I write quite fast once I get my head down and the ideas start coming, but as soon as my concentration is broken (by the need to go to work, for example), I find it hard to pick it back up again. Research also depends on the book. Living in the Past was quite research heavy because I wanted to get the Bronze Age details right but most of my books are contemporaries, so, apart from the odd Google, I don’t need to do too much. And I read a lot, so absorb quite a bit of research without realising I’m doing it.

The keeping going. The beginning is always great, because the idea is crystal clear and you can see where it’s going and it’s all shiny and new. Then, round about the 20,000 word mark, it morphs into the worst idea ever. All the characters are bland, the story is stupid and you’d rather sandpaper your own eyeballs than finish writing it. You literally cannot understand why you ever thought it was a good idea to write that book.  At that point, keeping going is the most important thing in the world, and incredibly hard to do.

PS, it nearly always works out in the end.

Probably winning the 2012 Romantic Novel of the Year. It made me feel that it wasn’t just me, other people really liked my book! Mostly though, I’m just pretending to be an author because I get to walk about talking to myself and everyone thinks it’s normal.

Read. Read everything you can, not just things you ‘like’. Try some books you don’t immediately enjoy, and outside your usual genre. And write. Write lots. Diaries, blogs, practice first chapters. Practice might not make perfect, but it makes it a lot easier to keep going when you feel that every word is complete pants (see question 8).

Jane was, presumably, born, although everyone concerned denies all knowledge. However there is evidence that her early years were spent in Devon (she can still talk like a pirate under the right conditions) and of her subsequent removal to Yorkshire under a sack and sedation.

She now lives in North Yorkshire, where she writes romantic comedies and labours under the tragic misapprehension that Johnny Depp is coming for her any day now. Owing to a terrible outbreak of insanity she is now the minder of five cats (three intentional and two accidental) and a pair of insane terriers – just as the five kids showed signs of leaving home, and she has to spend considerable amounts of time in a darkened room as a result (of the animals, not the kids leaving home).
Jane’s likes include marshmallows, the smell of cucumbers and the understairs cupboard, words beginning with B, and Doctor Who. She writes with her laptop balanced on her knees whilst lying on her bed, and her children have been brought up to believe that real food has a high carbon content. And a kind of amorphous shape.

Not unlike Jane herself, come to think of it.

She had some hobbies once, but she can’t remember what they were. Ask her to show you how many marshmallows she can fit in her mouth at once, though, that might give you a clue. Go on, I dare you.